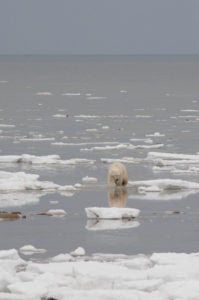 Mid-summer might seem like an odd time to think about ice, unless it’s in your drink. But as the planet gets hotter, our sea ice – which animals like polar bears, walrus, seals and Arctic fox need to survive – is vanishing. July 15 is Arctic Sea Ice Day, a great day to think about how YOU can answer the SOS: Save Our Sea ice.

What’s up with the ice?

When we burn fossil fuels like coal, oil, and gas, we release carbon emissions into our atmosphere. These emissions act like a heat-trapping blanket: too many emissions trap too much heat around our planet. Just as a warm summer’s day melts the ice in a glass of water, a warming planet causes Arctic sea ice to melt.

Satellite data tells us that we’re losing September sea ice – the lowest level in the year – at a rate of 32,000 square miles per year. That’s like losing an area the size of South Carolina.

Why do we need it?

Sea ice is to the Arctic ocean what soil is to the forest. When ocean water gets cold enough to freeze it expels its salt, causing channels to form in the ice. Algae grow within these channels and form the base of the food chain. Algae feed the tiny organisms, like zooplankton, that inhabit these waters. Arctic cod feed on them. Seals eat Arctic cod. And polar bears prey on seals. 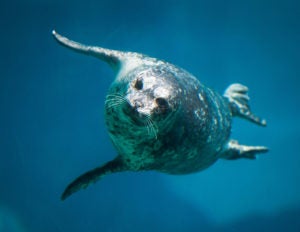 But people also need sea ice – even if they live thousands of miles away.

Sea ice acts like a global air conditioner, helping to cool the planet by reflecting the sun’s light and heat back into space rather than absorbing it into the water.

That means an even hotter planet, and more frequent devastating weather events like fires and floods.

And those who live in the Arctic, like the Inuit and other indigenous people, rely on it for food and transportation access.

What can we do? 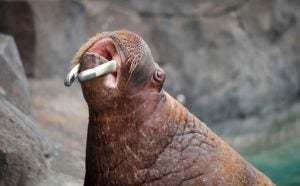 Basically, we need to slow down our carbon emissions. This will take global collaboration. But as individuals, we can still play a big part! You can be a Polar Bear Pal by:

Finally, come visit our polar bears, Arctic fox, walrus and seals at the Arctic Tundra habitat inside the Zoo, and learn more about how you can SOS – Save Our Sea ice! 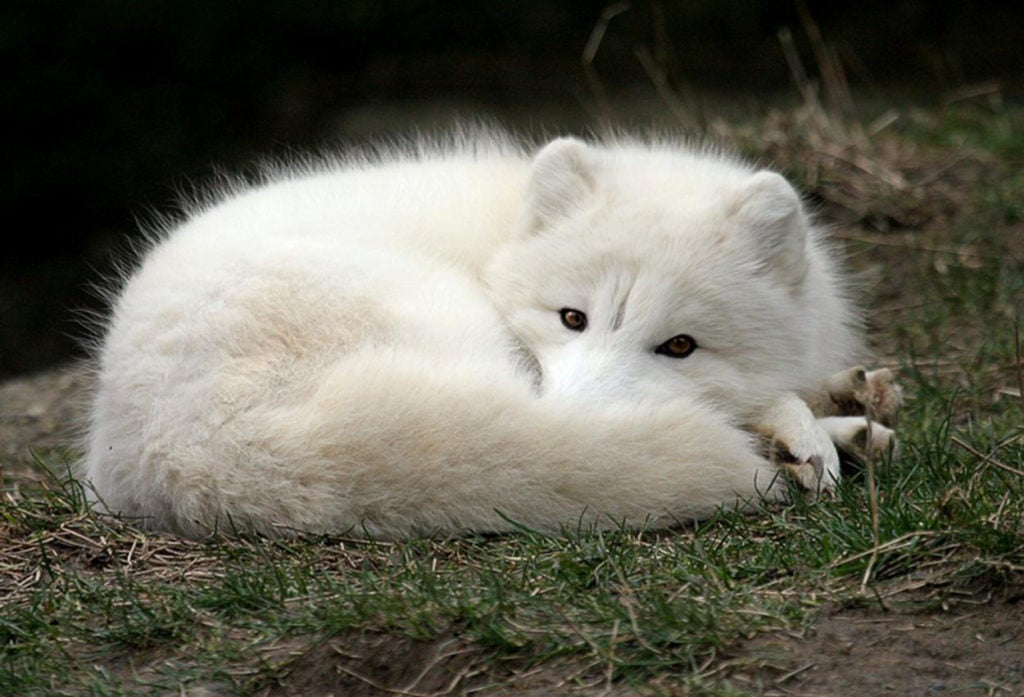