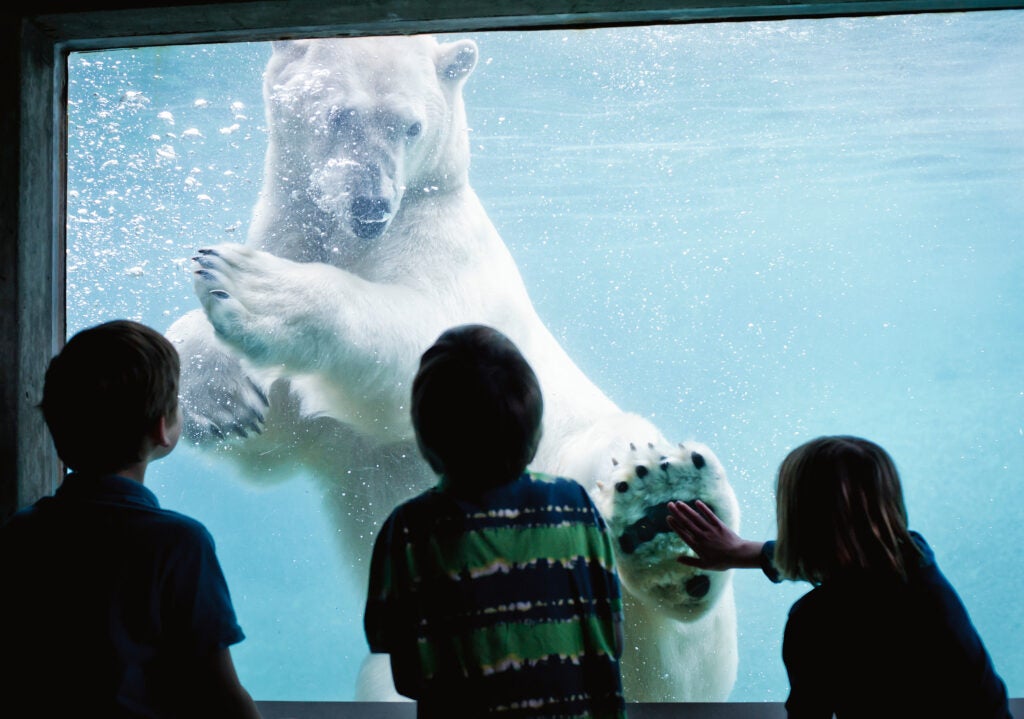 Blizzard, a beloved polar bear who inspired generations of guests from across the Puget Sound region and around the world to care about his species, was humanely euthanized at Point Defiance Zoo & Aquarium Sunday morning after a rapid decline in his health.

The elderly bear was diagnosed with liver cancer in Sept. 2021 and was receiving chemotherapy treatment and other supportive care to slow the progression of the disease.

The zoo’s head veterinarian, Dr. Karen Wolf, said Blizzard’s quality of life deteriorated rapidly over the past week and staff made the difficult decision to humanely euthanize him.

Preliminary results of his necropsy, or animal autopsy, showed that the cancer mass in his liver had grown to the size of a giant watermelon.

“While this was an aggressive form of cancer, we were able to keep Blizzard comfortable and ensure he had a high quality of life for many months after his diagnosis,” said Dr. Wolf.

“The entire Point Defiance Zoo family is devastated by the loss of this extraordinary bear,” said Point Defiance Zoo director Alan Varsik. “Blizzard held a special place in our hearts and touched the lives of millions of people during the two decades he was with us. He inspired people to care deeply about polar bears and to take action in their own lives to reduce their carbon footprint and help protect wild polar bears.”

Blizzard was rescued as an orphaned cub in Churchill, Canada before coming to Point Defiance Zoo in 1997. He’d been separated from his mother on the Arctic tundra and had no chance of survival.

He was an engaging bear, whose athleticism, vigorous playtimes in his saltwater pool and interaction with zoo guests belied both his age and illness. At 26, he had lived more than three years past the median life expectancy of 23 years for polar bears in human care, according to statistics from the Association of Zoos & Aquariums. 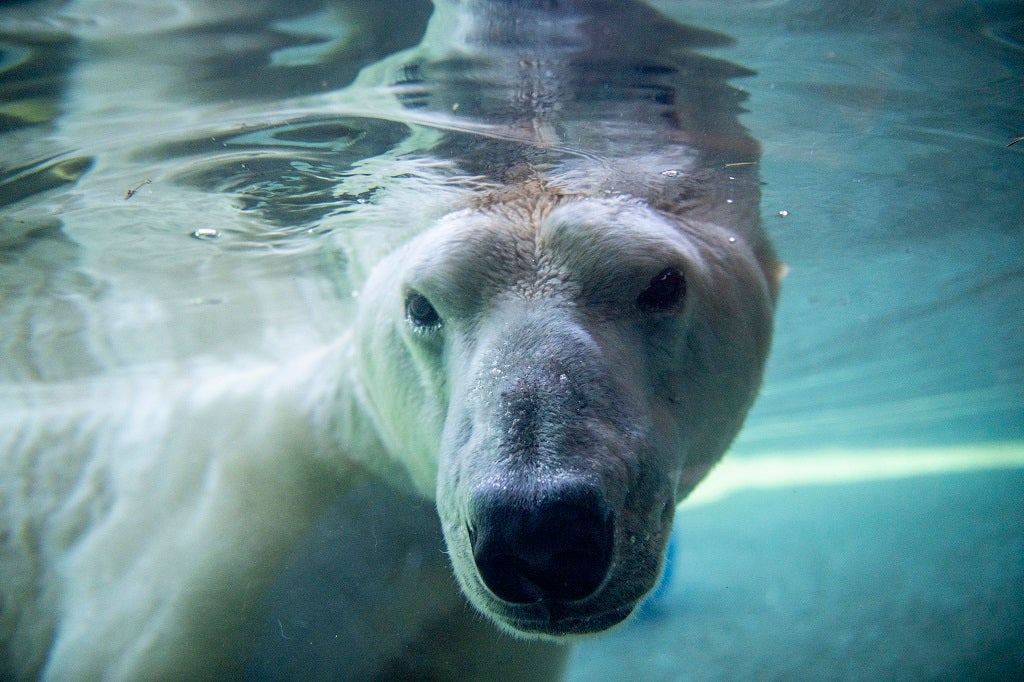 “Blizzard was feisty, smart and always eager to learn new things,” said assistant curator Sheriden Ploof, who was one of his primary caregivers. “He loved pouncing, playing with his big barrels, splashing in his pool, and practicing his stalking and hunting skills. He was an exceptional animal who will be deeply missed by everyone who knew him.”

Ploof said the elderly bear was trained to voluntarily participate in his medical care, learning to put a paw through a specially built sleeve in his bedroom so veterinary staff could obtain the voluntary blood samples that were critical to monitoring his health.

Blizzard also helped play a critical role in helping researchers learn more about his species. In early 2019, he allowed small patches of his fur to be dyed black so University of Washington scientists could study the rate of polar bear hair growth in order to evaluate stress levels, contaminant exposure and nutritional needs in wild polar bears.  More recently, he was one of a handful of bears to voluntarily participate in “Burr on Fur,” a national study of prototype technology to help scientists track and study movement patterns of polar bears in the wild.

Point Defiance Zoo has been a home to polar bears for more than 80 years and the zoo is certified by Polar Bears International as an Arctic Ambassador Center.The polar bear is listed as threatened under the U.S. Endangered Species Act, and the International Union for the Conservation of Nature’s Species Survival Commission has designated the species as facing a high risk of global extinction. As global climate change reduces Arctic sea ice, polar bears struggle to locate and catch seals, making it more difficult for them to survive.