Conservation is at the heart of everything we do at Point Defiance Zoo & Aquarium.

Since 2002, The Zoo Society’s Dr. Holly Reed Wildlife Conservation Fund has provided more than $2 million in grants to benefit a diverse range of endangered species from exotic Sumatran tigers to hammerhead and other sharks, to red wolves and walruses.

Generous donations from The Zoo Society, Zoo members, guests and donors help us support protection of wildlife and wild places at home and around the world through scientific research, education, breeding programs, anti-poaching efforts, and other programs.

The funded programs expand scientific knowledge of animals and the effects of climate change and habitat loss, aid Species Survival Plan® breeding programs and protect habitat that benefits individual animals as well as their species. 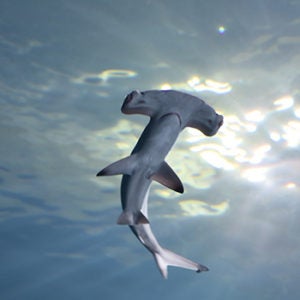 Many shark species are declining around the world, but to protect them we need to understand them, and their habitat and behavior – especially females. In our second year supporting this project, researchers from the Hawaii Institute of Marine Biology will outfit female scalloped hammerhead sharks – the same species we care for in the Pacific Seas Aquarium – with satellite tracking tags to inform fisheries management. This year, three Point Defiance staff aquarist divers will travel to Hawaii to participate in the project, learning tagging techniques and providing skilled water safety support to the team. 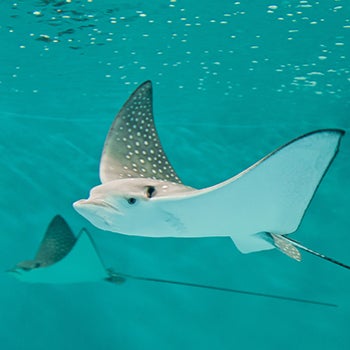 Sharks are often misunderstood – especially by fishing communities. In this new collaborative project, Point Defiance staff members will work with staff from marine non-profit MarAlliance to develop education strategies, curriculum and community engagement in Central America to foster stewardship for sharks and other marine animals.

Point Defiance staff will also travel to Panama to assist with underwater monitoring of sharks and rays. 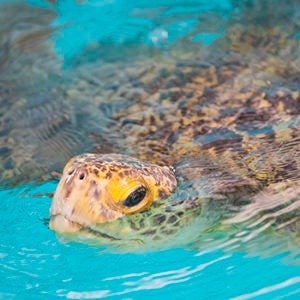 All seven of the world’s sea turtle species are threatened or endangered. They eat plastic trash, get entangled in nets, are caught as bycatch or suffer poaching and habitat destruction. With two green sea turtles now at home in the Pacific Seas Aquarium, we’re helping protect their wild cousins. Our two funded projects include tracking female eastern Pacific green turtles in Colola, Michoacán México to determine and protect feeding sites; and engaging local fishing communities in Northern Sinaloa, Mexico, in monitoring and conserving sea turtles. 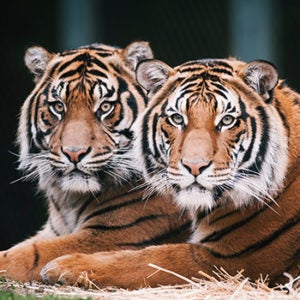 Only a few hundred Sumatran tigers remain in the wild on their native Indonesian island of Sumatra. We care for Sumatran tigers here in our zoo, but we also support the Association of Zoos and Aquariums’ (AZA’s) Tiger Conservation Campaign. Wildlife Response Units on Sumatra work with villages to address human-tiger conflict, reduce poaching and prevent illegal habitat loss. 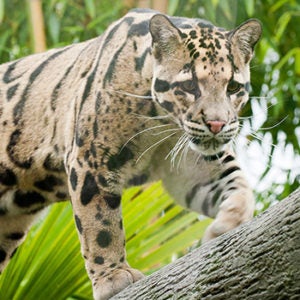 They’re shy and elusive. They’re so difficult to spot in their rapidly disappearing rainforest habitat that no-one knows for sure how many endangered clouded leopards remain in the wild. But we all agree the species is in trouble. Point Defiance Zoo works with partners across the nation and in Thailand on a breeding and research program that is crucial to ongoing understanding and conservation of these exotic cats. In addition, 2019 grants will fund two studies: one fitting satellite tracking collars to clouded leopards in Borneo, the other capturing their movements via motion-sensing cameras in Thailand’s Phu Khieo Wildlife Sanctuary. These studies will give crucial information about saving this species for the future. 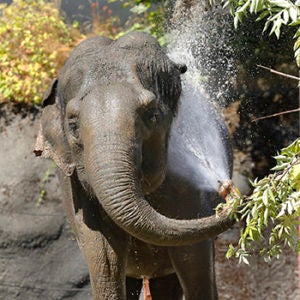 Development of Sumatran elephant habitat has led to increased contact between people and wild elephants. This grant supports Conservation Response Units in Sumatra that address that conflict. Formerly neglected elephants are trained to carry forest rangers into elephant territory to fight crime, rescue wildlife, reduce elephant-human conflict by herding wild elephants away from settlements and provide education and outreach programs to villages in and around the parks. 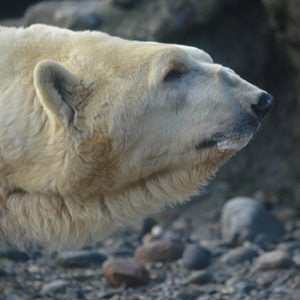 As climate change intensifies, polar bears are increasingly threatened. These massive mammals depend on sea ice platforms for catching the seals that are their main source of food. Continuing our support of polar bear conservation, this year’s funding supports testing of new methods of attaching GPS tracking devices to wild polar bears. The new adhesive will first be tested on Point Defiance Zoo bears, then on wild bears, allowing critical research on how polar bears are impacted by loss of sea ice due to climate change.

Dr. Holly Reed was a beloved staff member and veterinarian at Point Defiance Zoo & Aquarium from 1995 to her death in 2012 from breast cancer. She volunteered her veterinary skills around the world, including Polar Bears International and Asian elephant conservation in Sumatra.