Over 1 million guests at Zoo and Northwest Trek

They came in waves, breaking records for the second year running to experience the wonders of the state-of-the-art Pacific Seas Aquarium in its first full year of operation at Point Defiance Zoo & Aquarium. Visitors by the thousands came to meet sea turtles, hammerhead sharks, eagle rays and more in the new aquarium and to celebrate the births of animals, including eight endangered red wolf pups and an endangered Malayan tapir calf.

“We’re delighted that the new Pacific Seas Aquarium is wowing people of all ages and adding a new level of excitement to an already extraordinary zoo experience,“ said Tim Reid, president of the Metro Parks Tacoma Board of Commissioners. “We’re also very grateful to Tacoma voters for approving a 2014 bond issue that made the Pacific Seas Aquarium and so many other zoo and park improvements possible,” he added.

“We are, once again, simply thrilled,” said Alan Varsik, director of Zoological and Environmental Education for Metro Parks Tacoma. “Welcoming over 1 million people to our two zoos underscores our relevance and importance to our community. It also means over 1 million conservation connections – more than a million children and adults connecting with our amazing animals and then leaving inspired to protect wildlife in the Pacific Northwest and around the world.”

There were many other highlights of the year at each of the sister zoos. 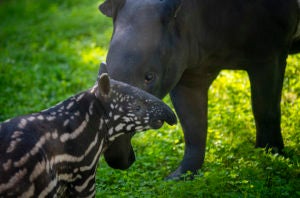 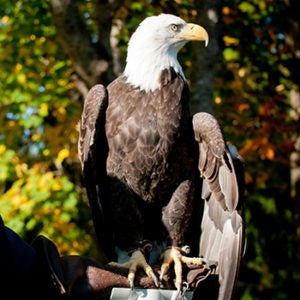 And at both zoos: