National Adopt a Shelter Pet Day is observed each year on April 30 as a way to raise awareness for thousands of pets that are waiting for their “fur-ever” home. Pets of varying sizes, color, temperaments and breed are waiting to meet their future families right now at your local shelter.

Many of the domestic animals at Point Defiance Zoo & Aquarium were adopted from rescue programs.

Point Defiance Zoo & Aquarium’s superstar dog, 13-year-old Herald is a mixed-breed dog adopted from The Humane Society for Tacoma & Pierce County and arrived at the zoo in 2008. Herald lives behind the scenes but can be seen walking around the zoo with a keeper during Encounters or starring in shows at the Wild Wonders Outdoor Theater. 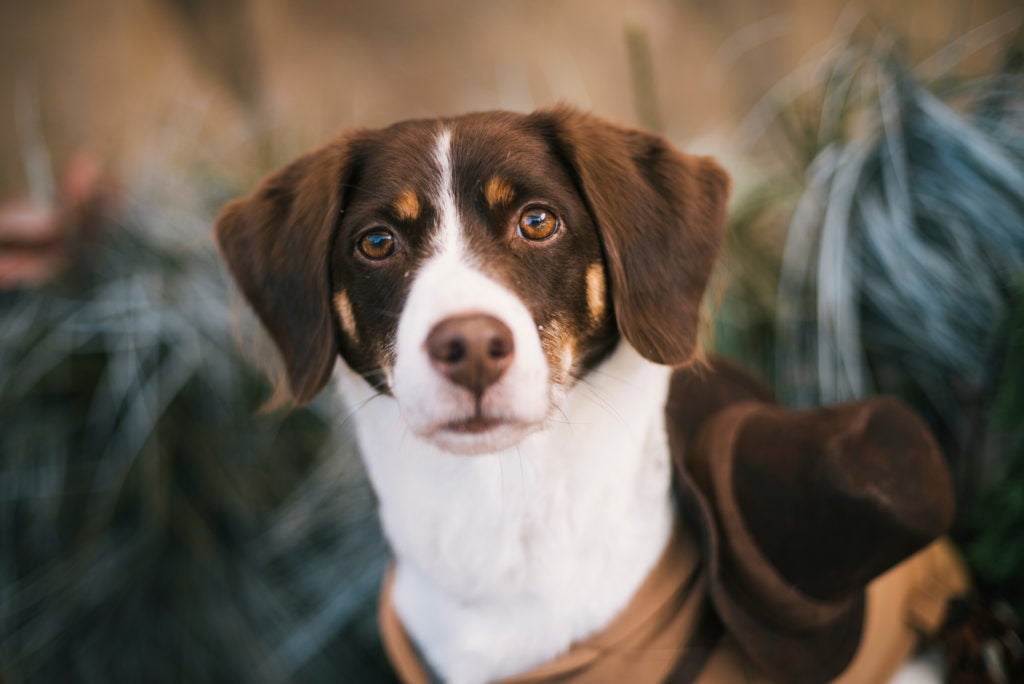 Point Defiance Zoo & Aquarium’s four guinea pigs also were adopted from The Humane Society for Tacoma & Pierce County. Guinea pig Beignet was pregnant and had her three babies while at the shelter. The zoo adopted the whole family. Keepers say they are the sweetest guinea pigs, which is why they named them Beignet (mom), Cannoli and Strudel (daughters) and Fritter (son). The family lives behind the scenes at Contact Junction in Kids’ Zone but can be seen at random times venturing out for encounters when the weather permits. 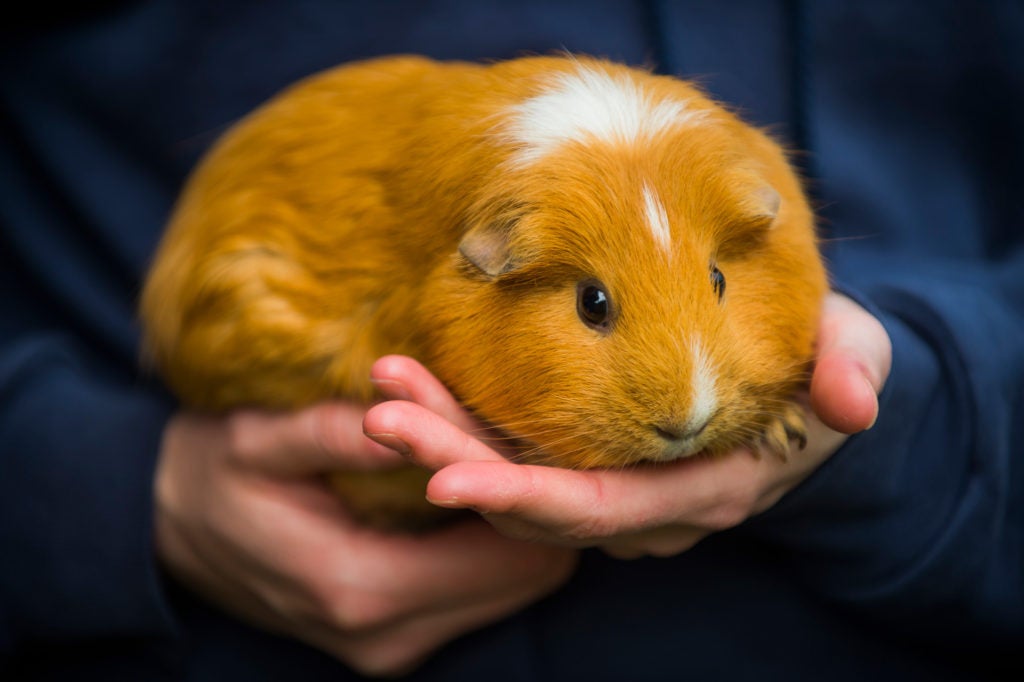 The zoo’s two ferrets, Wagner and Nelson, were also adopted from The Humane Society for Tacoma & Pierce County. Now, the duo have each other and get a lot of care and attention from their keepers. Keepers say they have a mix of silliness and sleepiness. Wagner and Nelson also live behind the scenes at Contact Junction in Kids’ Zone and love an adventure through zoo grounds (on a harness of course, safety first!)

Why adopt a shelter pet?

Every year, it’s estimated that more than one million adoptable dogs and cats are euthanized in America. The reason? Too many pets come into shelters and too few people consider adoption when looking for a pet. By adopting, you’re helping to lower that number of animals euthanized and you save an animal. (Of note: The Humane Society for Tacoma & Pierce County doesn’t euthanize shelter pets for length of stay or for lack of space).  Adopting an animal is also more cost-efficient. Normally, first vaccinations, spay/neuter and often microchipping is included in the adoption price. At the Humane Society for Tacoma & Pierce County, every pet that is adopted will come home with a spay/neuter surgery completed, a microchip with national registration, flea medicine, initial vaccines and pet care counseling.

If you adopt an older animal, you may also save on housebreaking expenses (your carpet will thank you!).  At shelters, your payment also goes directly toward helping them better care for the animals they take in.