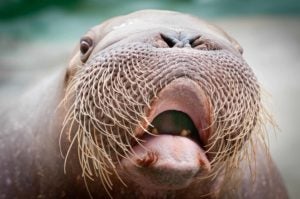 TACOMA, Wash. – Pacific walrus Joan died today at Point Defiance Zoo & Aquarium following a decline in her health over the past several weeks. She was 24.

“This is a very sad day for us,” said zoo general curator Karen Goodrowe.

“Joan held a special place in the hearts of our staff and our community and it’s a huge loss for all of us.”

Joan died during a medical procedure to determine the cause of a recent decline in her health. She stopped eating and responding to behavioral cues from her keepers about a week ago, the zoo’s head veterinarian, Dr. Karen Wolf, said.

Wolf, suspecting a possible gastrointestinal blockage or neurological disease, scheduled an ultrasound for this morning. She also planned to get blood samples for diagnosis.

During this procedure, Joan’s breathing and heart stopped. A team of three veterinarians, two veterinary technicians and several of Joan’s keepers was unable to resuscitate her.

“Joan was an extraordinary animal and this is a difficult loss for all of us who cared for her,” Wolf said.

In the 13 years she was at Point Defiance Zoo, Joan inspired millions of children and adults to learn more about walruses and how to save them in the wild.

“Joan was an amazing walrus,” said Amanda Shaffer, the zoo’s senior staff biologist in the Rocky Shores area. “She was feisty, sassy, curious and very expressive,” she said. “Joan also was incredibly smart and clearly enjoyed interacting with keepers and learning new things. She was the walrus that children gravitated to, noses and hands pressed up against the glass viewing window, as she swam right by them.” 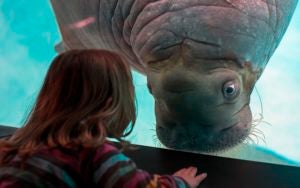 Results of a necropsy, the equivalent of an autopsy on an animal, are pending.

Joan came to Point Defiance Zoo & Aquarium in May 2006 from Brookfield Zoo on a breeding loan.

Pacific walruses, considered a vulnerable species in the wild, are protected in the United States by the Marine Mammal Protection Act.

Point Defiance Zoo & Aquarium’s other walruses, Basilla and Kulusiq, continue to live in the zoo’s Rocky Shores habitat, helping guests learn about and connect to their species. 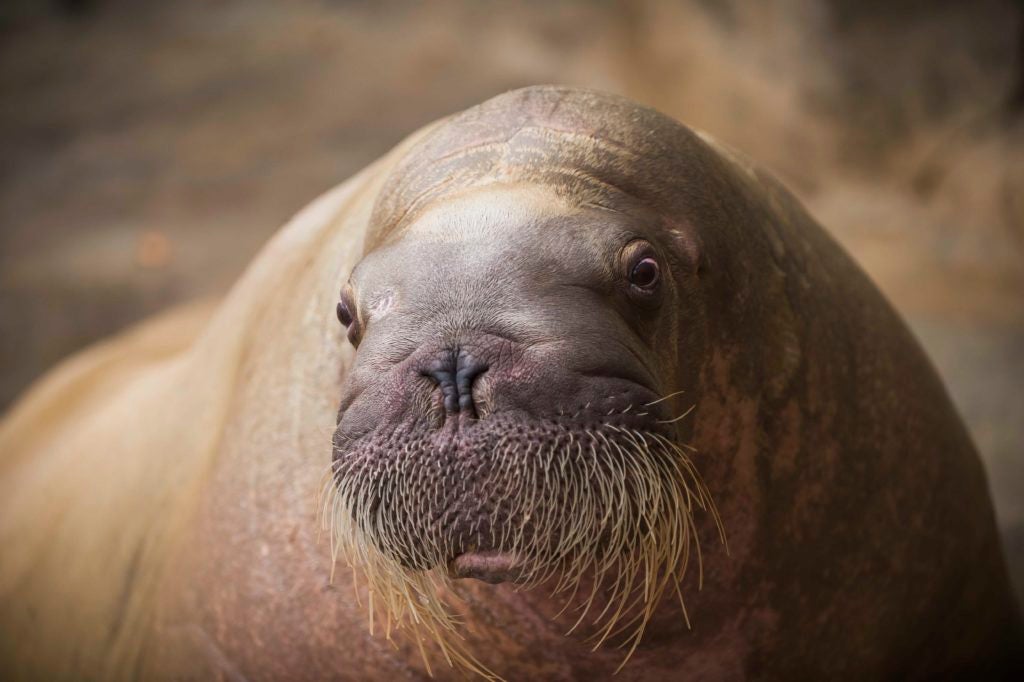 ###
Point Defiance Zoo & Aquarium, the Northwest’s only combined zoo and aquarium, practices and promotes responsible stewardship of the world’s resources through education, conservation, research and recreational opportunities. The zoo, a division of Metro Parks Tacoma, is accredited by the Association of Zoos & Aquariums (AZA) and the Alliance of Marine Mammal Parks and Aquariums (AMMPA).

Back to Newsroom Our Walruses